A bounce house rental Miami theme party is cool by itself since you need nothing else to make it more fun. However, kids are the powerhouse of energy and will get bored rapidly playing with the same thing. To avoid having a boring party, you may, for instance, introduce a game that keeps them engaged.

But, you don’t need to bring them out of the inflatable to accomplish this. Since the bounce house rental has enough space where you can make the children play different games. Although, you will need to think about a creative idea that will be right for the inflatable castle.

Here are a couple of recommendations that you can try. 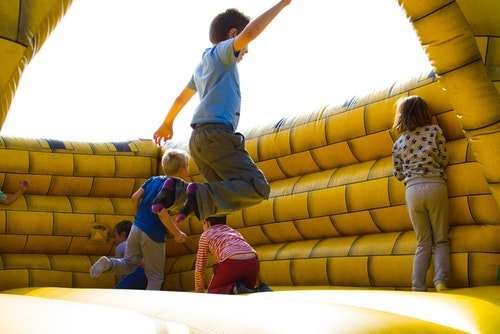 You can play the game in two different ways, pick the one you like the most, or mix it up. To start off, take four children and pair them in two, making two groups and accommodate them on both sides of the bounce house telling them to jump. The pair should switch their places with their particular partner before the other group does.

The other way to play the game, have the children line up in one aligned seam against one corner of the jumping castle. As soon as you command go, the children should drop to the inflatable castle and start doing the somersault to the other side of the bounce house. After arriving the children should stand and contact the wall of the inflatable castle and after that drop again doing the somersault to reach the initial position, the first to make it back to spot wins.

Music and dancing are fun and enjoyable at parties then why not join the two-fun activities together? Request that the children come on top of the inflatable castle and turn on the music. Tell the children to dance then abruptly stop the tune, with the pause in music the children will need to freeze and stay still. If a child moves or falls, then they must leave.

However, the trick is that the floor would shake after the kids stop moving making the children fall while trying to keep still when the music stops. Falling on the surface of the bounce house won’t hurt the children’s, last one standing wins. 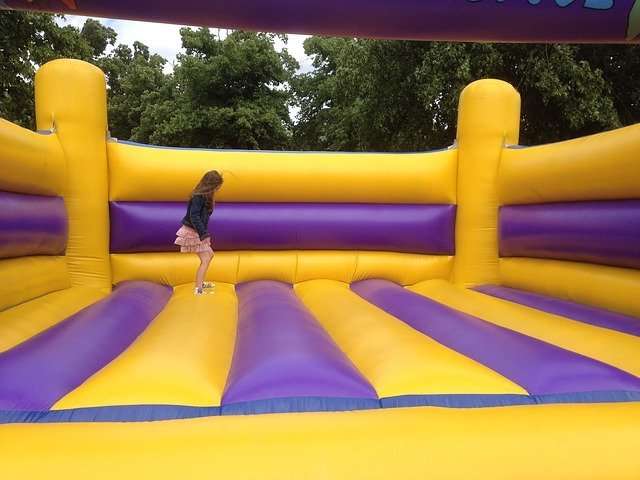 You can use the thirty-second opening for this game during this time all the children should follow your directions. Ask them to jump on one foot or both feet or mimic an animal while jumping around. The kids who do it continuously during the thirty seconds will stay in the game and others that can do the commands will lose. The game would end when you find the champ.

Assign two teams for the game. Hurl inflated balloons of two unique colors in the bounce house. They need to be the same in numbers. Tell each team which color they will have to blow up by stepping on them to be the champ.

The team who can break all the balloons of the assigned color will be the triumphant team. To breathe life into the ambiance, add some fun music. They are many other variations of balloon fun! 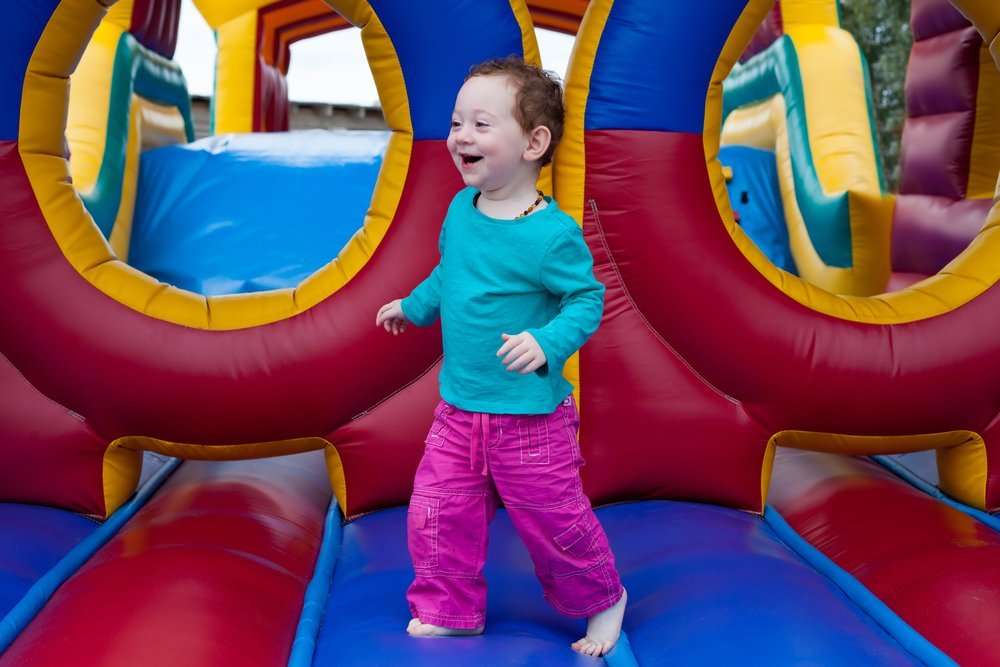 When playing this game, get the kids to sit down in a circle. The birthday kid will start the game with a specific move. Then the child sitting down next to the birthday child will add one more to it. After, the next child will do the same continuing the chain until one forgets the sequence and losses. With every elimination, the number of players will lower, allowing for one clear victor.

Now you know how to make your child’s birthday, inflatable castle theme party even more fascinating with games. Don’t delay reaching out to a bounce house rental provider or some other company that offers the best bounce houses.

About the Author: David V.

Browse what we've got to offer!